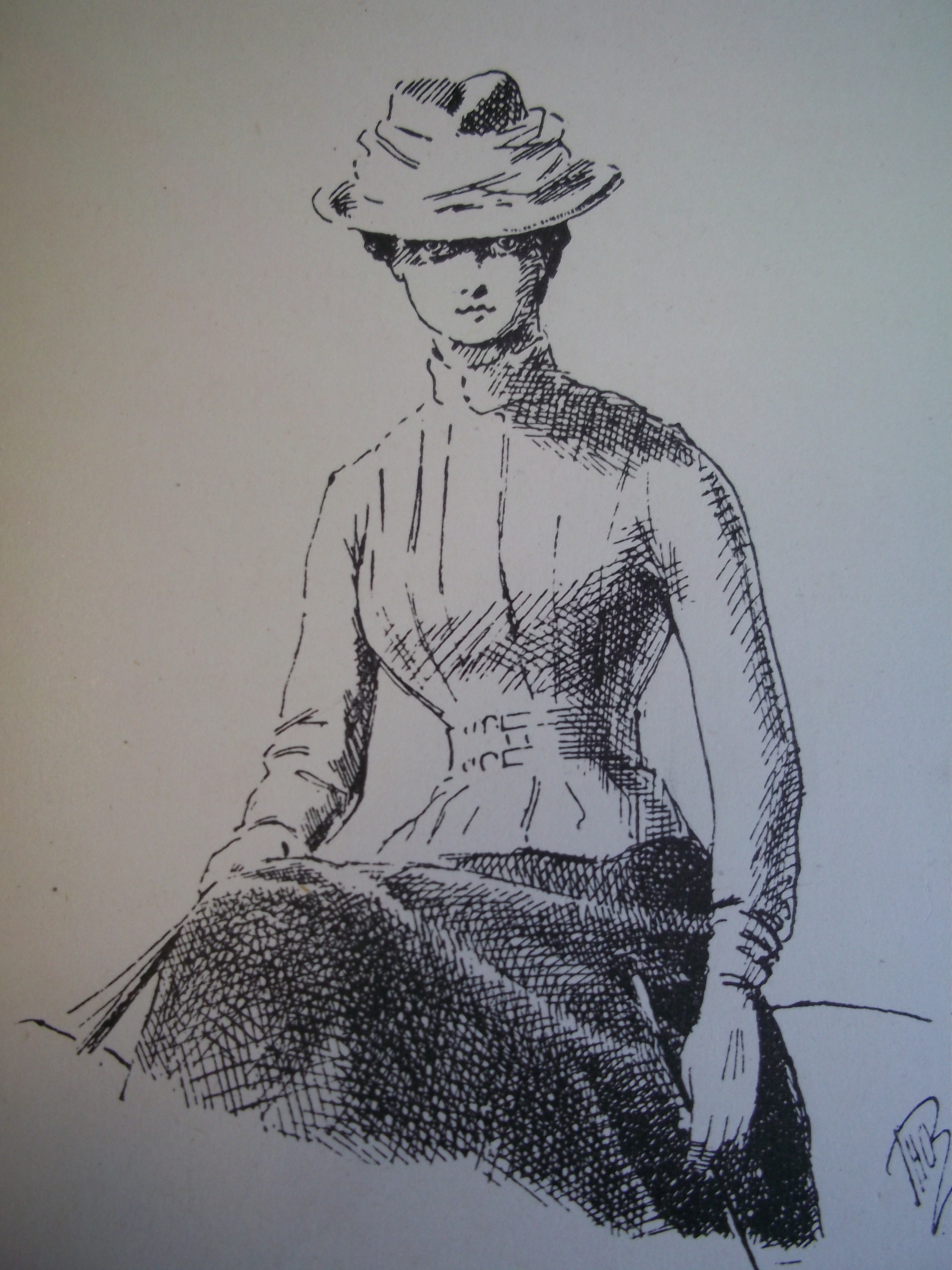 Love them or loathe them the Olympic Games have arrived.  Britain’s oldest royal park, Greenwich Park, will host the Equestrian(and modern Pentathlon) events.   The picturesque venue dates back to 1433 and is the former hunting ground of the rich and athletic.  King Henry VIII introduced deer to the park in 1515, and considering himself an accomplished athlete, engaged in stag hunting and horse racing on the grounds.

Horsemanship and its related activities feature prominently in our Historical collection, so we couldn’t resist pulling out some information on the affluent country gentleman’s favourite pastime.

Livestock, in health and disease by J. Prince-Sheldon (1903?) recommends gymnastics and drill as a warm up for children learning horsemanship.  Horse riding was thought to have a number of health benefits and was often prescribed to patients whose damaged health was brought about by ‘insolence and excesses of the table, or by sedentary pursuits – intellectual or financial’.   Prince-Sheldon also cautions his readers to ‘never begin to fight with a horse unless you have breath and strength enough to win’. Sound advice.

What of female equine enthusiasts? A ‘Mrs Hayes’ instructs women on riding side-saddle in her book The Horsewoman (1893).  To ride a horse one need ‘good hands, strong seat, firm nerves, even temper and physical strength’.   Mrs Hayes recognised that perhaps the women of the day lacked the last attribute, physical strength, but were a man’s equal in ‘touch, patience and courage’.  Mrs Hayes endeavoured to match the type of horse to a woman’s figure:

‘A young lady with a slight pretty figure will look best on a horse which is all blood and quality; though a portly and dignified matron will be best suite with one of the weight carrying hunter stamp ’.

The subject of ‘Riding Dress’ is addressed even before instructions on riding.  The question of what a woman should wear when out riding was an important consideration – one on which Mrs. Hayes had strong views.  A lady may have wished to wear the latest fashions when riding but her only aim would have been to attract attention to herself and in doing so  ‘she will neither look, nor, in many cases, will she prove to be a horsewoman’.  The author believes that a veil has no place on a horsewoman as it ‘confers no possible benefit on its wearer, if her sole object is to ride and not to show off’.

The modern horsewoman is lucky not to be subject to quite as much sartorial scrutiny and we look forward to seeing Great Britain compete in the dressage events at the weekend.

On exercise
We use cookies to ensure that we give you the best experience on our website. If you continue to use this site we will assume that you are happy with it.OkRead our Cookie Policy
Scroll to top