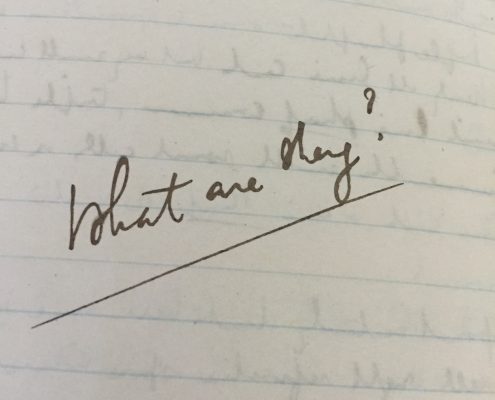 Annotation by Fred Smith in a notebook

Now that over seven months have passed since I started this project – it is time for another update!

Most of my time so far has involved looking closely at all of the archive material relating to Major General Sir Frederick Smith, which is the first stage of cataloguing the collection. I needed to look through all 49 boxes of the papers so that I could get a broad idea of the type of content, the recurring themes, and any existing structure in the collection. 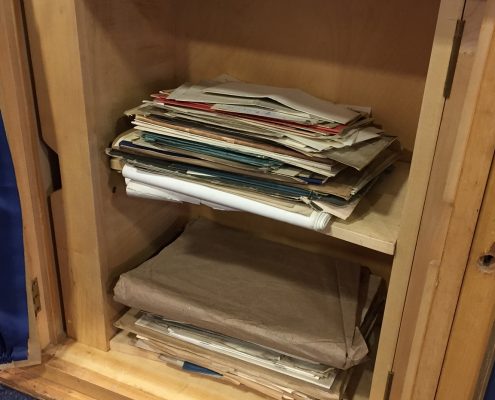 I created a spreadsheet to record this information, one file at a time, making notes to summarise the contents. This early stage of recording information is very important, as I will rely on this spreadsheet to help me make decisions about how to organise the files, as it would be impractical to get all the actual files out at once to compare them.

Screen cap of my spreadsheet of data

Whilst I recorded the answers to these questions, I needed to try and think like Smith and also think like a potential researcher using these collections. It is impossible for me to inhabit the mind of a long dead Army veterinarian, and it is impossible for me to predict the specific research interests of every future archive user. Therefore I needed to ensure I was two things – conscientious and consistent.

Being conscientious means I accurately record the condition and situation in which I found the material.  There are ‘clues’ that Smith left for me: changes in his handwriting; evidence of papers that were stapled or glued together, but separated over time. However, I must not automatically assume material is connected. Sometimes I made note that two items might be connected, but it is impossible to be sure. If I wrongly grouped things together, a researcher may infer a shared context between the items. For example, a photograph of a battlefield stored between a letter from an ex-comrade of Smith’s, and undated manuscript notes about the Boer War. It is either possible that the photograph was sent to Smith by his friend, or that he used the photograph to inform his notes. Or neither. Or both! I cannot know, but if I maintain the photograph’s proximity to the other documents, a future researcher can make that decision for themselves. Similarly, I made sure I kept together things that definitely relate to each other, as a loose photograph of an anonymous battlefield loses its context once separated from the letter and notes. 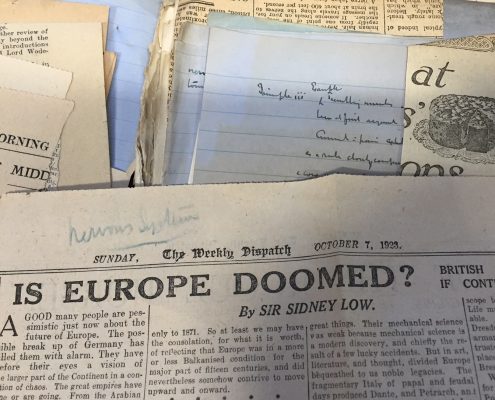 Consistency is also key – both in terms of what I decided a document is about, and the words I used to describe it. Future researchers can then trust my catalogue to point them to everything they want, and only what they want. For example, there are letters in which Smith states his views on how veterinary surgeons are perceived compared to medical doctors. In my spreadsheet, I used words and phrases that describe the subject, e.g. “status of veterinary profession”, and continued to use that exact phrase when Smith writes about it again. Ideal words and phrases are broad enough to be conceivably used by a researcher as a search term in the catalogue. However, if they are too broad, e.g “medicine” they will apply to so many items they will be effectively useless at narrowing down results. Fortunately, Smith had already organised his papers, and annotated many notes and articles with a clear subject title, and so I was able to use his own terminology whenever appropriate. 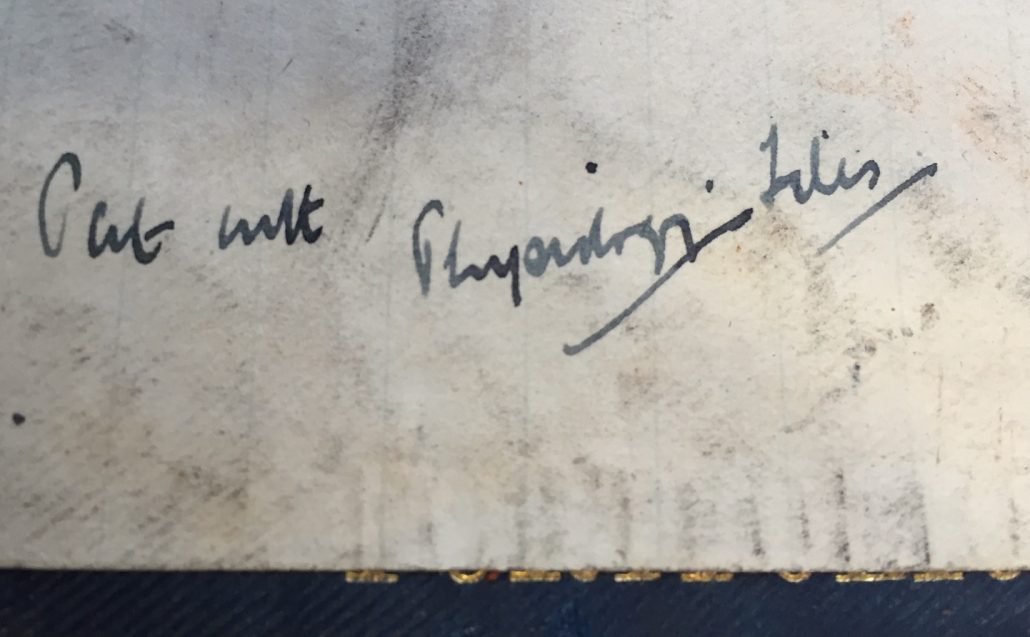 “Put with Physiology files” – Smith made annotations on his papers, which helped him organise his files, and also left instructions for a future biographer to find

Once I had finished my spreadsheet of 299 files of papers, I was ready to move onto the next stage – arrangement into a hierarchy – which I will discuss in my next blog post. 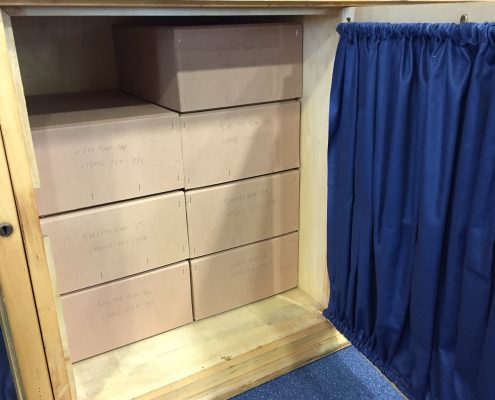 The papers have been re-housed in acid free archive boxes, to prevent any further damage 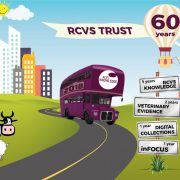 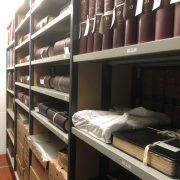 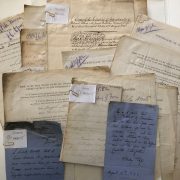 A snapshot of British veterinary practice in 1882

Transcription Project Completed - thanks to our incredible volunteers!
2 replies

William Moss: one man’s journey through the Somme and Beyond
Scroll to top